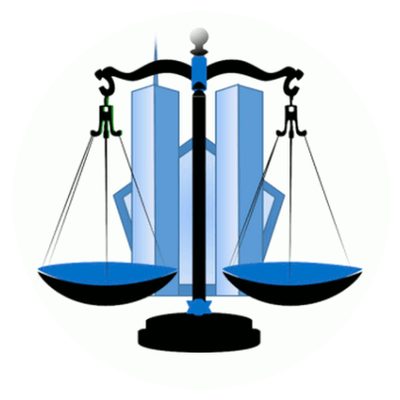 The Lawyers’ Committee for 9/11 Inquiry plays a unique and historic role in the 9/11 Truth Movement. Unlike any other organization we are vigorously addressing the horrendous 9/11 crimes through investigations and the filing of Grand Jury Petitions. We are dedicated to holding legally accountable those responsible for the murder of thousands of innocents. We are uniquely qualified to pursue this goal because we have gathered an outstanding team of attorneys and other professionals with the critical expertise and the patriotic passion to carry out this Mission.

We are committed to filing five Grand Jury Petitions relating to the 9/11 crimes which will    be presented to United States Attorneys, one of which has already been submitted in New York City consisting of 56 pages and 60 Exhibits conclusive of explosives and controlled demolition being used to destroy the Twin Towers and WTC7.