21-10-20 09:39:00, Health care is overburdened and the overburdening of health care is one of the main motivations for the government to take measures. But the reality seems to be ignored that the cause of this overburdening can also be found in the same measures. Where the healthcare worker wants, or should want, to dedicate himself or herself to carrying out his or her chosen profession, protocols and limitations by means of the political interventions make that task impossible. An infection does not automatically mean illness, but it does mean immediate quarantine for 10 days. How does healthcare through the jungle of political measures find its way back to its idealistic task? Watch video on YouTube 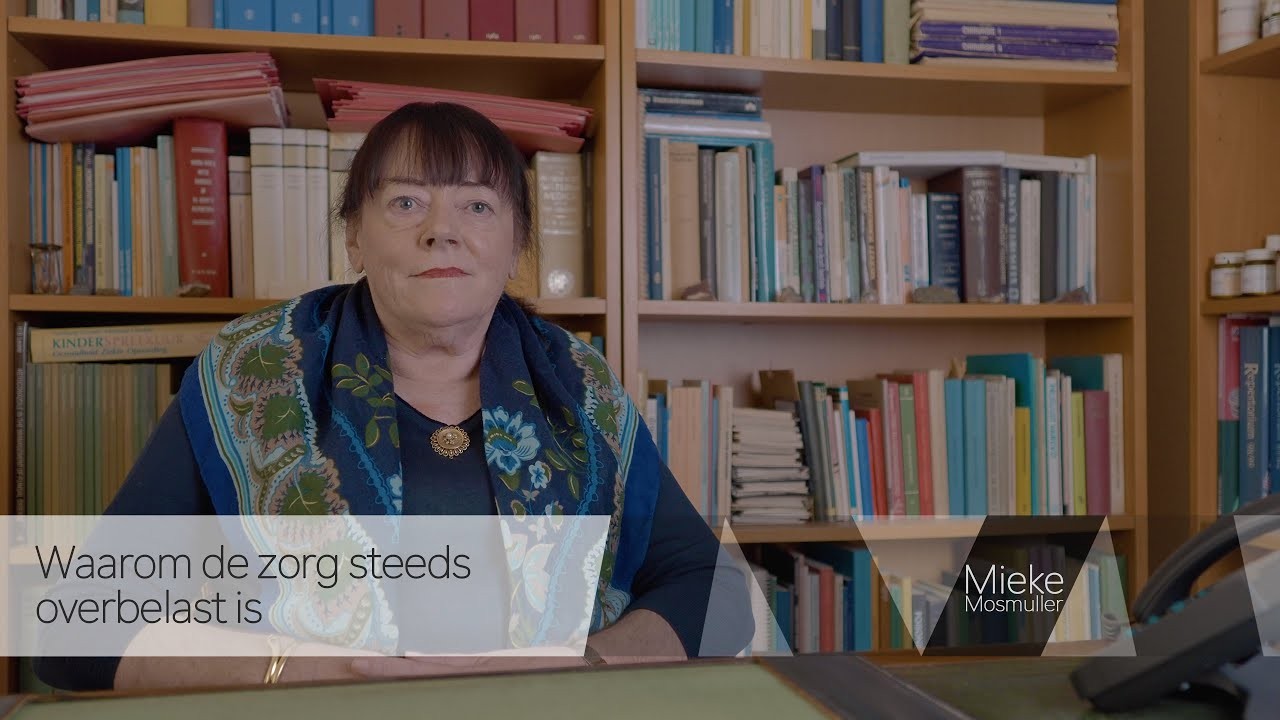 Yes, I would like to make an attempt to fill the empty phrase of overburdened care somewhat with substance, and we have chosen a different setting for this. I will tell a story based on history.

When we were at the end of secondary school, at the beginning of university, there was a great rebellion among the students and that eventually led to, for example in Amsterdam, the Maagdenhuis op het Spui (Virgin House on the Spui) being occupied; there was the central administration of the university, the auditorium as well, and the students occupied the Maagdenhuis with the intention of showing that they wanted to see an end to it, that they had nothing to contribute.

You can imagine the university system as it had always been, where the Professor was a kind of deity. That does not suit the self-aware young person, and so, at the end of the 1960s, there was a rebellion among students – at least throughout Europe.

We experienced this with and actually felt the same way. So, although I did not join to occupy the Virgin’s House, we could understand what it was all about, and as a self-confident young person, we felt the need to have a say and to be able to see what was being done to us, including during a course of study, for example. Well, that was a success, there was a participation council for the students and to what extent they actually had something to say, that is always a question, of course, but what we could see was that the great distance between the students and the professor,