Reiner Füllmich recorded a fifty minute speech early October that subsequently went viral. Over 1.5 million people watched it before YouTube took it down, only to become maybe the most uploaded video through other channels like BitChute. In his video Reiner explains why the corona measures are to be considered the biggest crime against humanity that ever was, and that he is planning to take it to court.

English spoken video on the channel of dr. Fuellmich 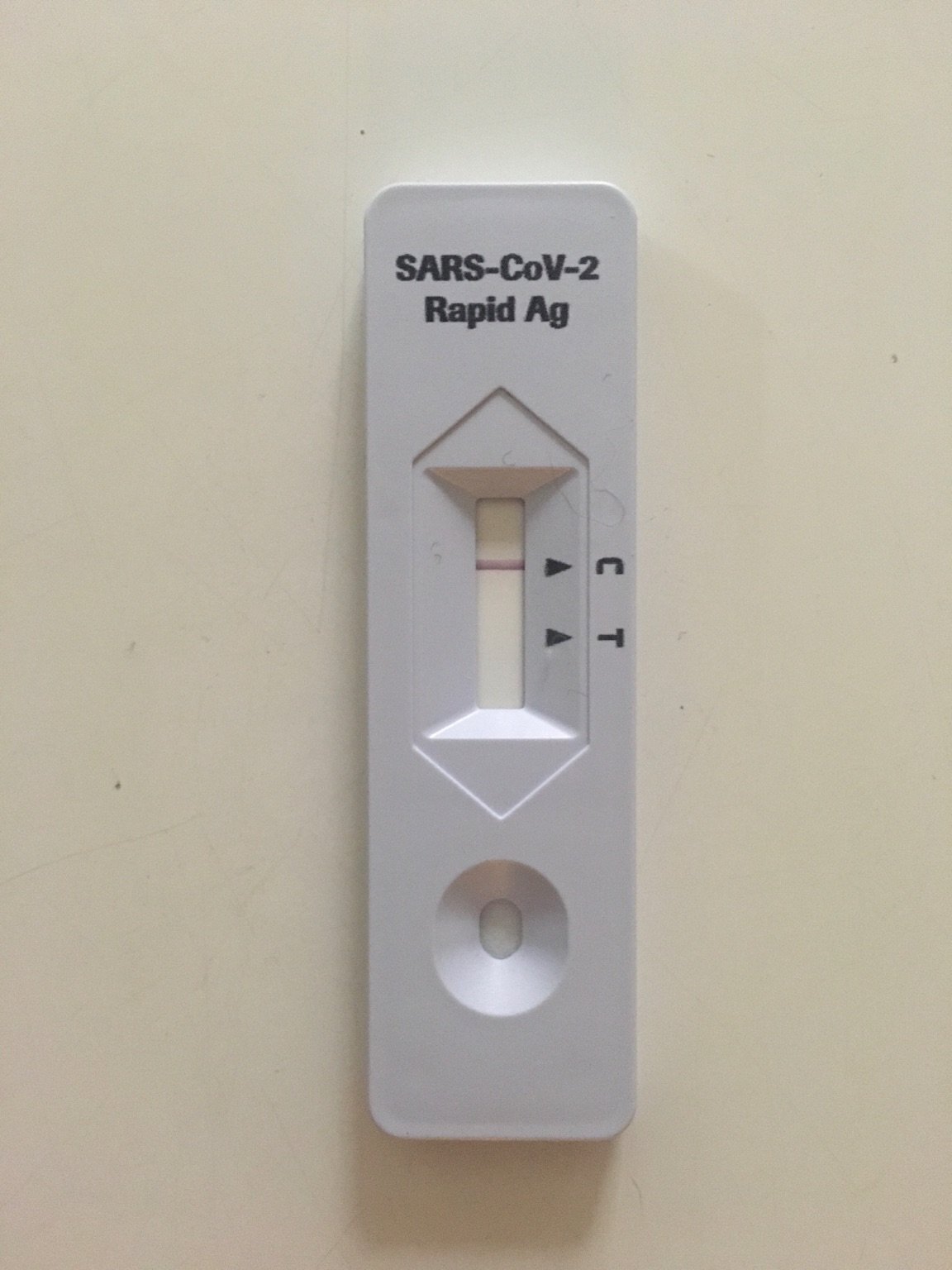 For a brief moment in the summer of 1945 there was joy in Korea.

Koreans, who had suffered 35 years of of brutal Japanese colonial occupation prior to Tokyo’s defeat in World War II, celebrated what they believed was their liberation by victorious US and Soviet forces. Full of hope for a future free of foreign rule, they proudly declared their independence.

That hope was soon dashed. It was announced that the victorious allied powers, the US and the USSR, would be occupying the entire Korean Peninsula. The USSR would take the north, the US the south.

Like so many other imperial endeavors, the division of Korea along the 38th Parallel was an exercise in arbitrariness and utter disregard for the wishes of the people it affected. The people of Korea very quickly realized that they were merely trading one occupying empire for another.

A survey of Koreans in the summer of 1946 found that 77% preferred socialism or communism while only 14% favored capitalism. However, in the South, the US backed the right-wing dictatorship of Syngman Rhee, a conservative Christian and staunch anti-communist who ruled with an iron fist. In the North, the USSR installed former anti-Japanese guerrilla leader and Red Army officer Kim Il Sung.

In 1948, the division of Korea was looking increasingly permanent. And politics was turning murderous.

By early 1950 there were more than 100,000 political prisoners in the South. Summary executions of leftists, both real and imagined, claimed tens of thousands of lives as the South’s police-state reign of terror rivaled the outrages of the communist North.

As efforts to negotiate a unified Korean state failed, nascent anti-government insurgencies grew in the South, notably on Jeju Island. They were brutally repressed.

Seventy years ago today – on June 25, 1950 – Kim went for broke. Northern forces launched an all-out invasion of the South.

This article was originally published in 2018 following its 19th anniversary. Slight modification is made below for its 21st anniversary.

Twenty-one years ago, on 23 April 1999, a NATO missile attack on Radio Television of Serbia (RTS) headquarters killed 16 employees of the state broadcaster.

The forgotten war crime occurred during the Kosovo War (March 1999-June 1999), and was part of NATO’s aerial campaign alongside the US-backed Kosovo Liberation Army (KLA) a paramilitary entity with links to Al Qaeda and organized crime, in opposition to the Federal Republic of Yugoslavia.

In the aftermath of the attack there were no great public campaigns launched for the 16 murdered journalists and employees, no outpouring of emotion for those killed, no calls for solidarity and togetherness in the face of aggression. On the contrary the West justified this grievous blow against freedom of expression, praised it even.

Tony Blair, Britain’s then Prime Minister, welcomed the killings when speaking at NATO’s 50th anniversary summit in Washington. Blair said the missile attack was “entirely justified… in damaging and attacking all these targets”, and that those murdered were part of the “apparatus of dictatorship and power of [Slobodan] Milosevic”.

Blair felt that, “the responsibility for every single part of this action lies with the man [Milosevic] who has engaged in this policy of ethnic cleansing and must be stopped”. Apparently Milosevic “must be stopped” by wiping out state journalists or what Blair describes as an “apparatus of dictatorship”.

According to one of the main leaders of the Western world, Milosevic must bear full responsibility for a NATO fighter plane firing a US-made missile on a state broadcasting service’s headquarters. Perhaps we shouldn’t be too surprised by Blair’s visions of justice, particularly when examining his key role in the deaths of hundreds of thousands of Iraqis in the following decade.

Blair was not alone in praising this violation of international law. His Secretary of State for International development, Clare Short, said afterwards that,

“the propaganda machine is prolonging the war and it’s a legitimate target”.

Short is a Labour Party member and her official title today is The Right Honourable Clare Short. Defending these killings was neither right nor honourable one can assume.