The latest incident in London was so entirely preventable that it is difficult to describe it as anything less than deliberate.

In yet another headline-grabbing terror attack – an armed man in south London left several injured – some seriously – with the suspect himself killed at the scene by police.

Entirely predictable was the fact that the suspect named as Sudesh Amman – was a known terrorist – having been previously arrested, tried, and imprisoned for terror-related offenses, only to be inexplicably released early.

The London Telegraph in its article, “Streatham attack knifeman named as Sudesh Amman who had a previous terror conviction,” would report regarding his earlier conviction that:

Alexis Boon, then head of the Metropolitan Police Counter Terrorism Command, said at the time of his conviction that Amman had a “fierce interest in violence and martyrdom”.

He explained: “His fascination with dying in the name of terrorism was clear in a notepad we recovered from his home. Amman had scrawled his ‘life goals’ in the notepad and top of the list, above family activities, was dying a martyr and going to ‘Jannah’ – the afterlife.

Also predictable was the fact that this known terrorist would once again menace the public – being only the most recent example in a string of headline-grabbing terror attacks carried out by similar suspects similarly known to police and intelligence organizations, but otherwise inexplicably allowed to menace the public.

Major terror attacks in France and Belgium were likewise carried out by suspects entirely known to local police and regional intelligence organizations.

Not only are these suspects known to Western authorities, but they are also affiliated with Western-sponsored terrorist organizations most notably Al Qaeda, its various franchises, and the so-called Islamic State in Iraq and Syria (ISIS) which have for nearly a decade served as proxies in Western-engineered regime change wars aimed at Libya, Syria, Iraq, Yemen, Iran, and beyond.

The latest incident in London was so entirely preventable that it is difficult to describe it as anything less than deliberate.

It is only a matter of time before politicians begin spinning and exploiting the incident – using it to shape policy both foreign and domestic – allowing analysts to better understand why such an entirely preventable act of violence was allowed to unfold nonetheless. 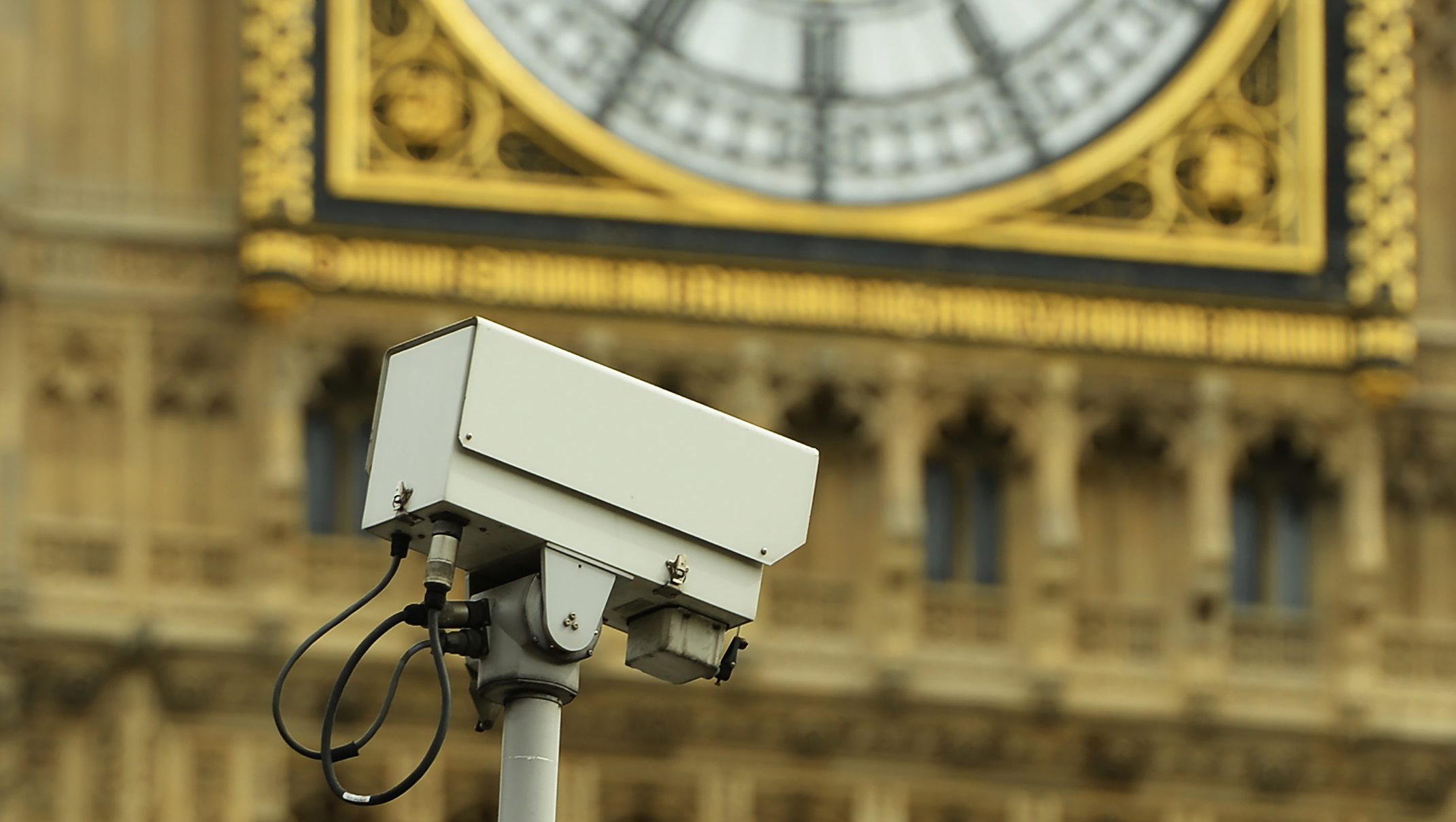 London police are set to deploy real-time facial recognition technology throughout the city; while the U.S. is also implementing the tech among other biometrics in the Hartsfield-Jackson Airport in Atlanta, making it the first in the U.S. to become fully biometric.

The Metropolitan Police announced that after testing facial recognition they have moved past the trial stage and are ready to permanently integrate the cameras into London. According to a report by the BBC, the cameras will be placed in locations popular with shoppers and tourists, like Stratford’s Westfield shopping center and the West End.

Each individual system will have its own “watch list” consisting of images of criminals wanted for serious and violent crimes.

“This is a dangerous, oppressive and completely unjustified move,” Clare Collier, advocacy director at Liberty, said in a statement. “Facial-recognition technology gives the state unprecedented power to track and monitor any one of us, destroying our privacy and our free expression.”

This comes amid calls from politicians and campaigners in the UK to stop the police from using live facial recognition for public surveillance, BBC reported.

Facial recognition technology has shown numerous issues over the years such as racial bias. Other problems notable by Fight For The Future, which ran a campaign against implementing the technology at music venues, cited “dangers to their fans in the form of police harassment including — misidentification, deportation, arrests for outstanding charges during an event and drug use during an event, discrimination at their concerts, and fans in a permanent government database,” all very valid concerns.

Last year, Activist Post consistently reported numerous studies finding that the technology’s accuracy isn’t all it’s marketed to be. Then Big Brother Watch, a watchdog observing UK Metropolitan Police trials, stated the technology misidentified members of the public as potential criminals, including a 14-year-old black child in a school uniform who was stopped and fingerprinted by police.