There’s a meme going around on Twitter again called “The Movie Villain/The Actual Villain”, where people post an image of someone in a movie or a show and then an image of who they think the real bad guy is. Some are getting creative with it and showing people and things in our general society that have been widely regarded as “villains”, versus who the actual villain is in real life. You’ll get the idea in a minute.

Anyway, here are my contributions: 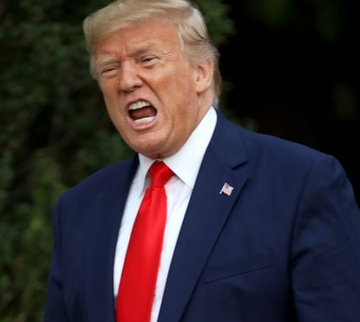 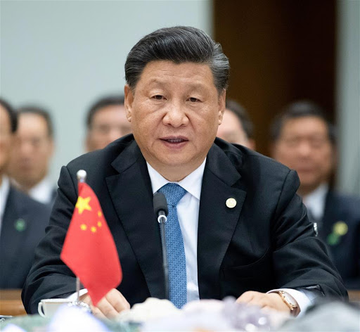 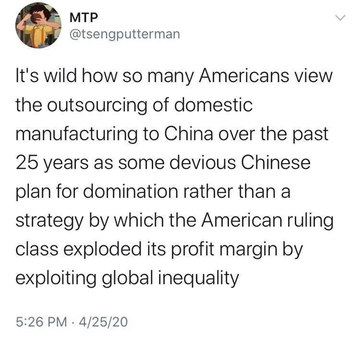 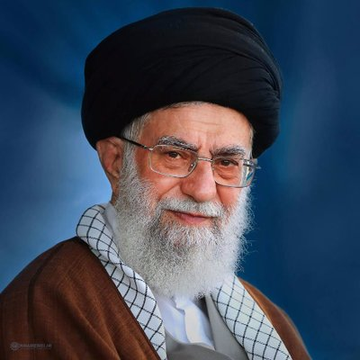 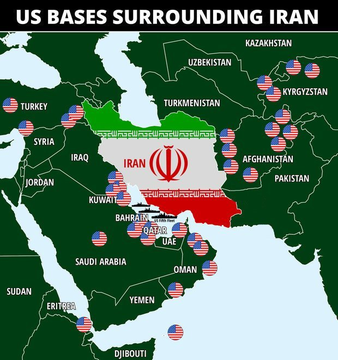 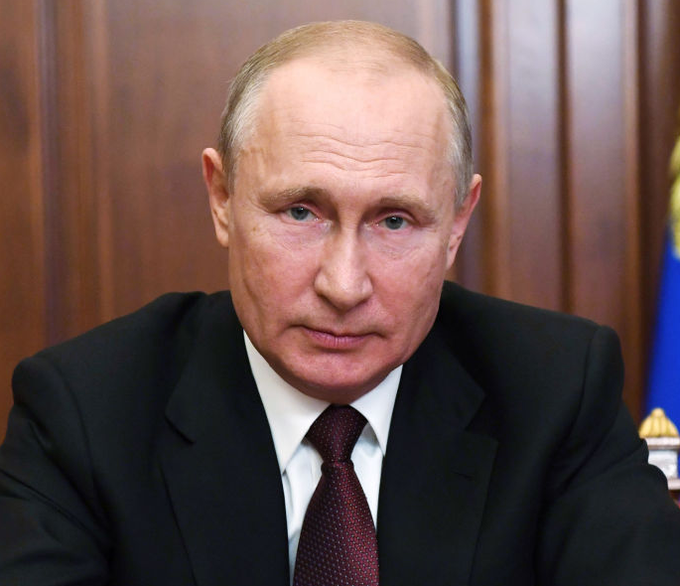 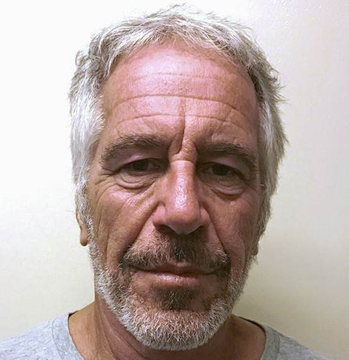 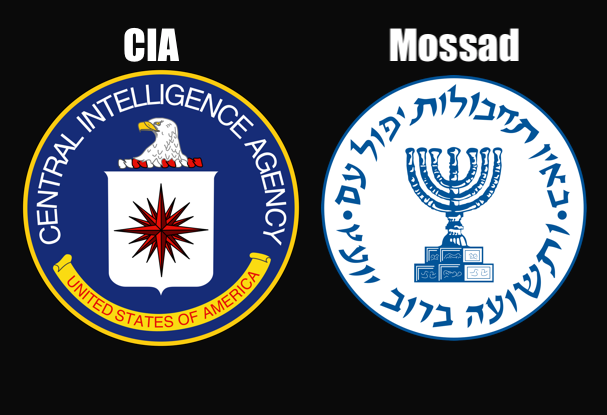 Thanks for reading! The best way to get around the internet censors and make sure you see the stuff I publish is to subscribe to the mailing list for my website, which will get you an email notification for everything I publish. My work is entirely reader-supported, so if you enjoyed this piece please consider sharing it around, liking me on Facebook, following my antics onTwitter, checking out my podcast on either Youtube, soundcloud, Apple podcasts or Spotify, following me on Steemit, throwing some money into my tip jar on Patreon or Paypal, purchasing some of my sweet merchandise, buying my books Rogue Nation: Psychonautical Adventures With Caitlin Johnstone and Woke: A Field Guide for Utopia Preppers.

It Is Like A Western Movie: A Showdown Is In The Making

It has taken the US military/security complex 31 years to get rid of President Reagan’s last nuclear disarmament achievement—the INF Treaty that President Reagan and Soviet President Gorbachev achieved in 1987.

The Intermediate Range Nuclear Forces Treaty was ratified by the US Senate on May 27, 1988 and became effective a few days later on June 1. Behind the scenes, I had some role in this, and as I remember what the treaty achieved was to make Europe safe from nuclear attack by Soviet short and intermediate range missiles, and to make the Soviet Union safe from US attack from short and intermediate range US nuclear missiles in Europe. By restricting nuclear weapons to ICBMs, which allowed some warning time, thus guaranteeing retaliation and non-use of nucular weapons, the INF Treaty was regarded as reducing the risk of an American first-strike on Russia and a Russian first-strike on Europe, strikes that could be delivered by low-flying cruise missiles with next to zero warning time.

When President Reagan appointed me to a secret Presidential committee with subpoena power over the CIA, he told the members of the secret committee that his aim was to bring the Cold War to an end, with the result that, in his words, “those God-awful nuclear weapons would be dismantled.” President Reagan, unlike the crazed neoconservatives, who he fired and prosecuted, saw no point in nuclear war that would destroy all life on earth. The INF Treaty was the beginning, in Reagan’s mind, of the elimination of nuclear weapons from military arsenals. The INF Treaty was chosen as the first start because it did not substantially threaten the budget of the US military/security complex, and actually increased the security of the Soviet military. In other words, it was something that Reagan and Gorbachev could get past their own military establishments. Reagan hoped that as trust built, more nuclear disarmament would proceed.

Now that President Reagan’s remaining achievement has been destroyed, what are the consequences of the Trump administration’s concession to the profits of the US military/security complex?

There are many, none good.

The massive US military/security complex profits will increase as more increasingly scarce American resources flow into the production of intermediate range missiles in order to counter “the Russian threat.” The Republicans will want to pay for this by cutting Social Security and Medicare.

Authored by Caitlin Johnstone via Medium.com,

To cap off a long, strange day, my husband and I took the kids out last night to see Pitch Perfect 3. The first Pitch Perfect is a firm favorite in our household, the kind of movie we end up watching when we can’t agree on what to watch. We’d been waiting til we all had a night to see the latest one together, so we made a night of it and went out for some dinner, too. I even had a Coke. The sugary kind. This was a big night, people! So we were all in high spirits and I entered the theater excited to see some good music and have a good time.

Documents Expose How Hollywood Promotes War On Behalf Of The Pentagon, CIA, & NSA “The documents reveal for the first time the vast scale of US government control in Hollywood, including the ability to…”

Before I go on I should mention that a group called Insurge Intelligence published a report a few months back on thousands of military and intelligence documents obtained under the Freedom of Information Act which showed unbelievably extensive involvement of US defense and intelligence agencies in the production of popular Hollywood movies and TV shows. Just from the information this group was able to gain access to, the scripts and development of over 800 films and 1,000 television titles were found to have been influenced by the Pentagon, the CIA, and the NSA to advance the interests of the US war machine. We’re talking about big, high profile titles you’ve definitely heard of, from Transformers to Meet the Parents.

So it’s an established fact that these depraved agencies of destruction and domination are balls-deep in Hollywood production. You can understand my discomfort, then, as it became evident that the movie I’d sat down to watch with my family was set on US military bases for no reason whatsoever. There was nothing about the plot of Pitch Perfect 3 that required this;