Damascus is hosting the International Conference on the Return of the Syrian Refugees with the participation of a number of countries in person or through video conference.

The camp led by the United States of America, the usual hypocrites for humanity, boycotting the conference and preventing the return of the Syrian refugees.

President Bashar Al Assad addressed the attendees of the International Conference on the Return of the Syrian Refugees that started today with the following speech:

The video is also available on BitChute and YouTube.

Transcript of the English translation of President Assad speech:

Ladies and gentlemen, representatives of the countries participating in the conference,

I welcome you in Damascus dear guests, welcome in Syria which although, it has bled from long years of war, the cruelty of the siege, and the criminality of terrorism, it still cheers for meeting its true lovers and those who are truly loyal and who bear in their hearts, minds, and conscience the cause of humanity in every time and place.

In the beginning, I thank our Russian friends for their great efforts in supporting the convening of this conference despite all international attempts to foil it.

I also thank the Iranian friends for their efforts in this regard and for their true support which have contributed to easing the repercussions of the war and the impacts of the blockade.

I highly appreciate your coming to Damascus and your participation in this conference, and I mainly thank the states which have received Syrian refugees and embraced them, and whose people have shared their livelihood and job opportunities with the Syrians despite the economic suffering in those countries.

Dear participants, some states embraced the refugees based on ethical principles while other states in the West and in our region also are exploiting them in the ugliest way through transforming their humanitarian issue into a political paper for bargaining, in addition to making them as a source for money quenching their officials’ corruption without taking into consideration the real suffering lived by the Syrians abroad.

Instead of the actual work to create the appropriate conditions for their return, they forced them to stay through temptation sometimes or through exerting pressures on them or intimidating them, 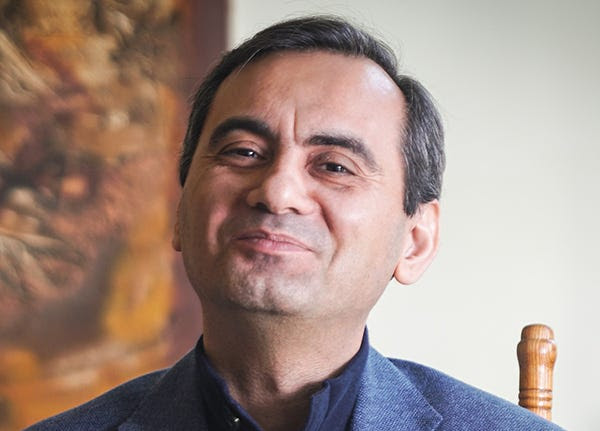