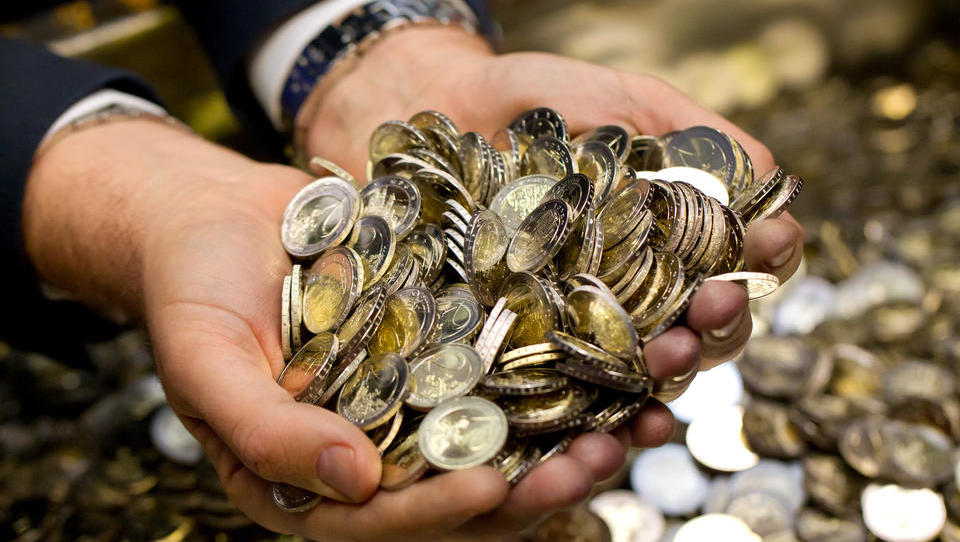 America now has more billionaires than at any time in history, while most Americans are struggling to make ends meet. With such staggering inequality, it’s fair to ask: should we abolish billionaires?

There are basically only four ways to accumulate a billion dollars – and none of them is a product of so-called free market capitalism.

Billionaires themselves aren’t the problem. The real failure is in how our economy is organized.

One way to make a billion is to exploit a monopoly.

Jeff Bezos is worth $150 billion. You might say he deserves this because he founded and built Amazon. But Amazon is a monopoly with nearly 50 percent of all e-commerce retail sales in America (and e-commerce is one of the largest sectors of all retail sales). Consumers have few alternatives.

Nor do many suppliers who sell through Amazon; for the first 25 years of its existence, Amazon wouldn’t let them sell at a lower price anywhere else. And Amazon’s business is protected by patents granted Amazon by the U.S. government and enforced by government.

If we had tough anti-monopoly laws, and if the government didn’t grant Amazon so many patents and trademarks, Bezos would be worth far less.

The same applies to people like George Lucas, Oprah Winfrey, or any other figure whose brands, ideas or creations depend on copyrights and trademarks, which are laws that have been dramatically extended in recent decades.

If these were shortened, these people would be worth far less, too.

A second way to make a billion is to get insider information unavailable to other investors.

The hedge-fund maven Steven A. Cohen is worth an estimated $12.8 billion. Now, how did he do it? According to a criminal complaint filed by the Justice Department, insider trading at Cohen’s SAC Capital was “substantial, pervasive, and on a scale without known precedent in the hedge fund industry.”

Eight of Cohen’s present or former employees pleaded guilty or convicted for using insider information. Cohen got off with a fine, changed the name of the firm, and apparently is still at it.

While America was fixated on the most tumultuous midterm election in modern history, Amazon reportedly decided that its much-vaunted “second headquarters” would be split between Long Island City in Queens, and Crystal City, across the Potomac from Washington, D.C.

What does Amazon’s decision have to do with America’s political tumult? Turns out, quite a lot.

Amazon’s main headquarters is in Seattle, one of the bluest cities in the bluest of states. New York and metropolitan Washington are true-blue, too.

Amazon could have decided to locate its second headquarters in, say,  Indianapolis, Indiana. Indianapolis vigorously courted the firm. Indianapolis is also a Republican city in a bright red state.

Amazon’s decision wasn’t based on political partisanship, but it reveals much about the real political and economic divide in America today.

Amazon’s business isn’t just selling stuff over the Internet. It’s getting consumers anything they want, faster and better. To do so, it depends on a continuous flow of great new ideas.

Like the other leading firms of the economy, Amazon needs talented people who interact with each other continuously and directly – keying off one another’s creativity, testing new concepts, quickly discarding those that don’t work, and building cumulative knowledge.

Technology isn’t a thing. It’s a process of group learning. And that learning goes way beyond the confines of any individual company. It happens in geographic clusters, now mostly along the coasts.

As the Times’ Emily Badger has reported, the digital economy has been great for places like Seattle, New York, metropolitan Washington, and the other big talent hubs like San Francisco, Boston, and LA. But it’s left behind much of the rest of the country.

The result is widening inequalities of place.

For most of the last century, wages in poorer parts of America rose faster than wages in richer places, as inventions were put to work in the hinterlands. After Henry Ford invented the Model T, for example, workers on assembly lines all over the Midwest built it.

Now it’s just the opposite. Bright young people from all over America, typically with college degrees, are streaming into the talent hubs of America – where the sum of their capacities is far greater than they’d be separately.